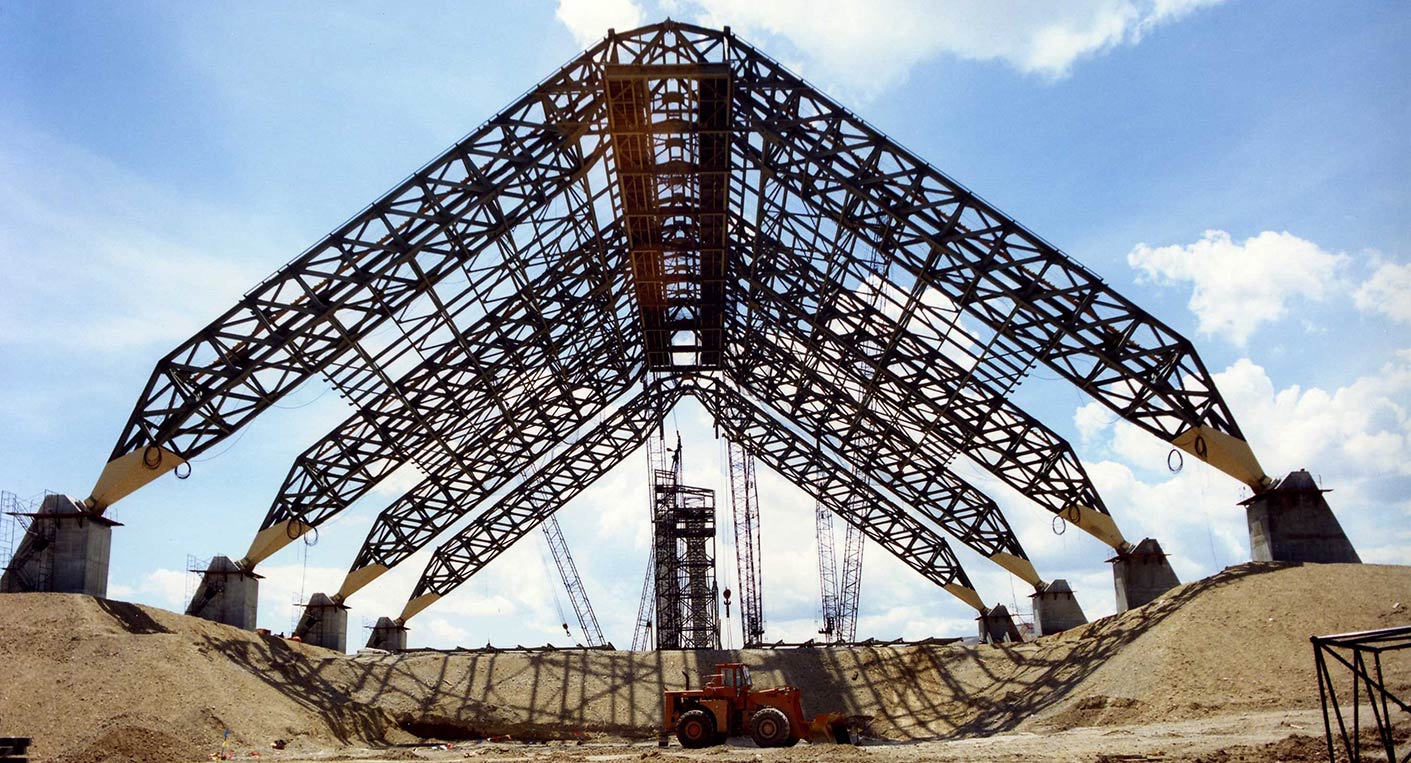 Explore a sampling of some of our recent work. 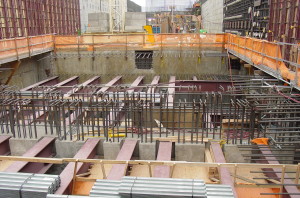 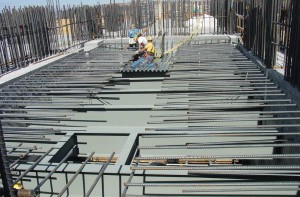 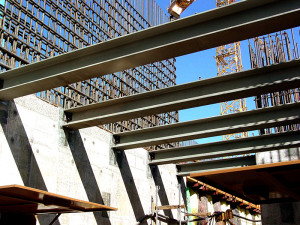 Client: Chicago Bridge and Iron
Georgia
Supplied 1,600 tons of Appendix B safety related steel for the Auxiliary and Containment buildings. 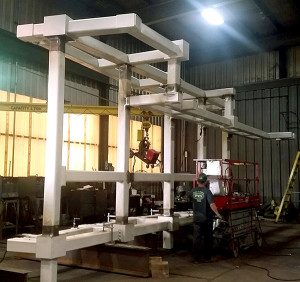 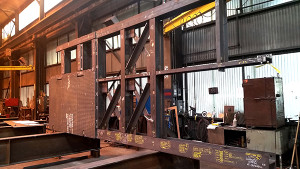 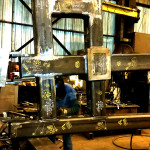 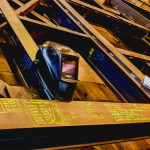 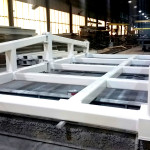 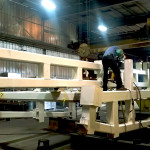 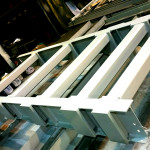 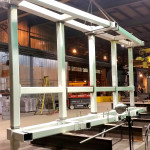 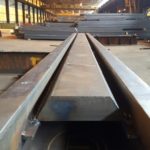 A deep bevel was needed for this cover plate for the Complete Joint Penetration (CJP) welds required by design. 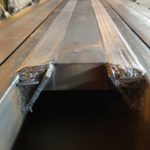 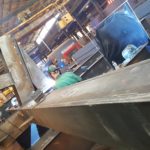 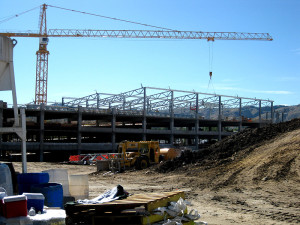 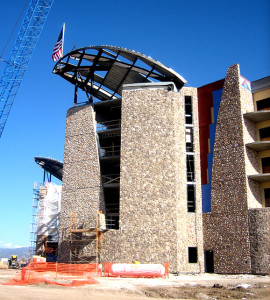 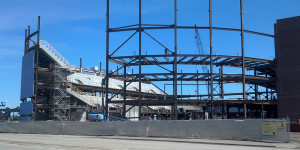 Client: HDR
Omaha, NE
Supplied 5 tiers of columns and 10 floors of beam framing as well as a penthouse level. For more information, see our blog post. 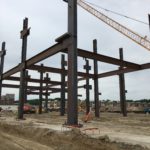 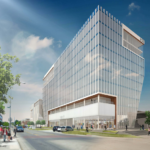 Rendering of the HDR headquarters at 1917 South 67th St, Omaha, NE. PVS Structures will supply 5 tiers of columns and 10 floors of beam framing. The project will also have a penthouse level. 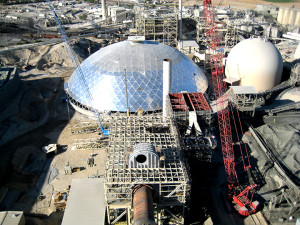 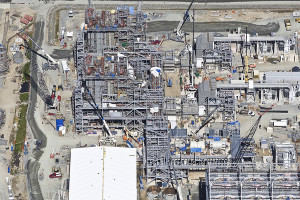 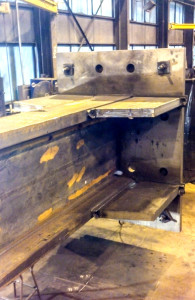 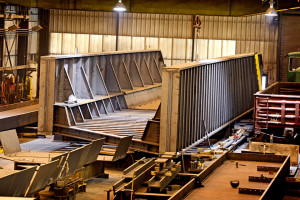 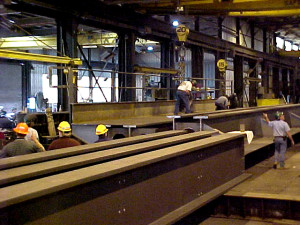 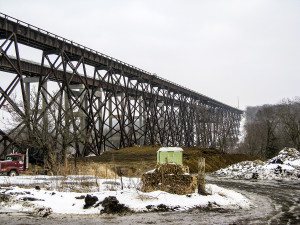 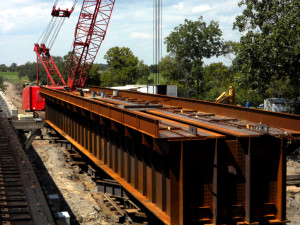 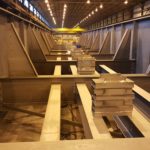 View while in the shop and assembled prior to shipping for installation. Approximately 10-5’ Tall and 114’ long, weighing 136 Tons. 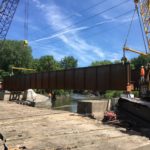 See our blog for pictures of shipping this oversized load!

PVS Structures has consistently provided our projects with competitive pricing, top-notch service, and an attention to detail that you typically don’t find with a large-scale steel fabricator. Their continued efforts have helped to ensure on-time completion of multiple complex structures in a fast-paced and challenging environment. 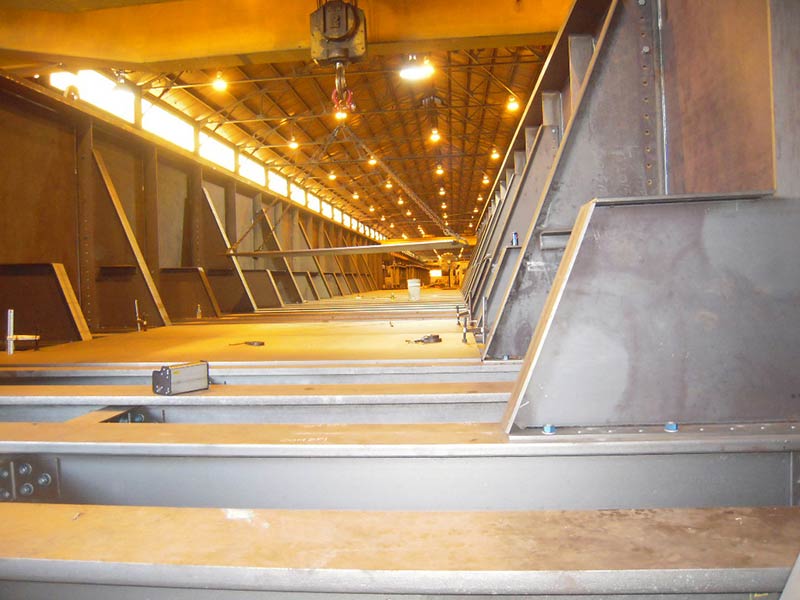